Stage 2 of my July Trip, Plymouth to St Mawes.

As forecast, the weather was miserable with strong headwinds on Wednesday, due anyway to be a rest day, and the same on Thursday so it was Friday morning before I set off west again, there was little wind at 08:00 when I left but by the time I was past Rame Head (just west of Plymouth Sound) there was plenty enough wind to sail and not long after I was reefing as the wind increased.

The wind was variable in direction for the whole trip between northwest and north initially from 8 - 12 knots and from about half way to St Mawes from 12 - 18 knots with a few gusts above. With his wind I was almost always making over 5 knots and often over 6 with a knot or so of tide helping for the last few hours. The 37 nautical miles over the ground was completed in almost exactly 8 hours, anchor up to anchor down off St Mawes. A quick passage leading at least one poster on Flickr to think I was using the engine. 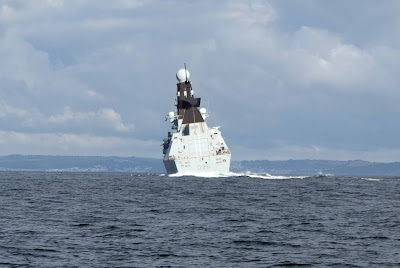 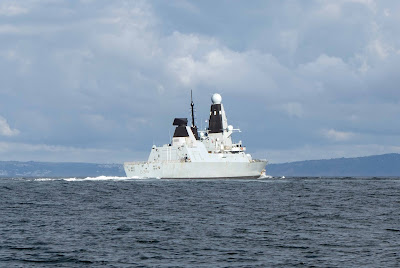 The forecast showed little or no wind on Saturday, although it turned out to be quite breezy in the afternoon, so I took another rest day and the opportunity to meet up with a couple of fellow owners of Achilles type yachts with social distancing achieved by rafting the three boats up, me anchored in the middle with Ron tied on to Sancerre to starboard in his Hustler 25 (his Achilles 24 being out of the water) and Rolland in his A24 "Hot Foot" to port, and we largely stayed on our own boats.
Hot Foot coming alongside under sail, the video
is by Ron, temporarily on Sancerre for the arrival.
Tomorrow (Sunday) I plan to make for Newlyn, it will be a latish start as the tide off the Lizard is not favourable until after lunch, with the forecast showing light winds it could be quite a late arrival. Then on Monday I will be going round Land's End and heading north.
Slide show all of my pictures from Plymouth to St Mawes. Page through by clicking the arrows or click in the centre of the pic to view from Flickr in a new window or full screen: 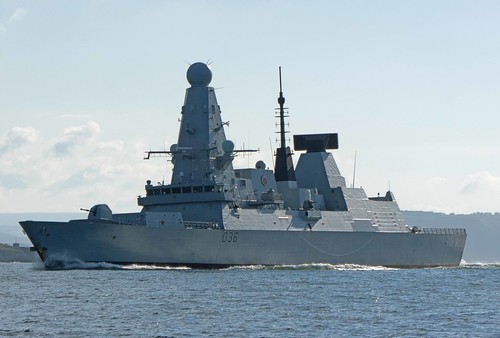 Email ThisBlogThis!Share to TwitterShare to FacebookShare to Pinterest
Labels: 2020 Round GB, St Mawes