The various weather models do not agree, not surprising with a depression going almost overhead, the inshore forecast and the UK model predict up to F7 today (Sunday) which is similar to other models, tomorrow the forecasts start to diverge, the UKMO again suggest F7 gusts for Monday but possibly OK for a Tuesday evening departure which would mean a v late arrival at Ornsay.

I'll need to review this at least twice a day, a complication is that I need a safe anchorage in the Sound of Sleat for the night of the day I leave and reasonable conditions to round Ardnamurchan Point the following day - I don't particularly want to go that in one day but that would be possible with a 03:00 start on Tuesday or 04:00 on Wednesday.

A trip out to one or more of Canna, Rum, Muck or Eigg before going round Ardnamurchan Point would be nice but is probably not going to be an option given the weather, I also want to get a shower sooner rather than later!

Hoping for an evening meal ashore, its a bit windy to row ashore for (or rather back from) lunch and I suspect with the cold all inside dining paces are going to be full for Sunday lunch. Surprisingly given the popularity of Plockton with cruising sailors and its suitability for hiding from the weather there is only one other visiting boat here, also single handed I think. 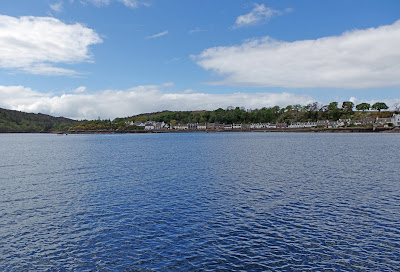 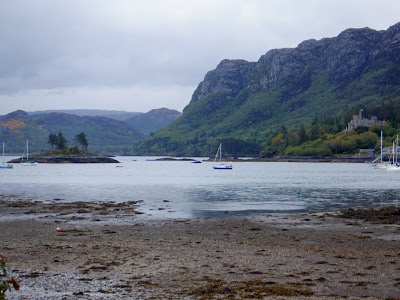 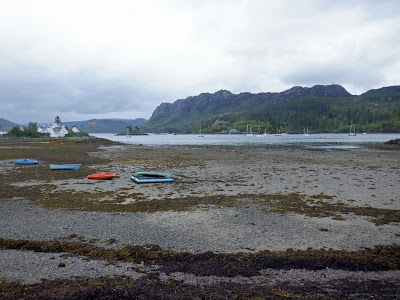 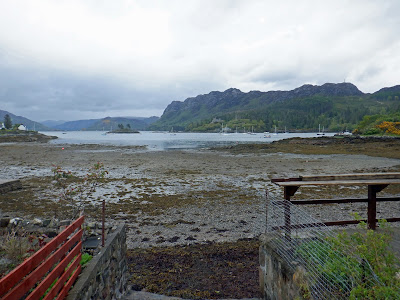